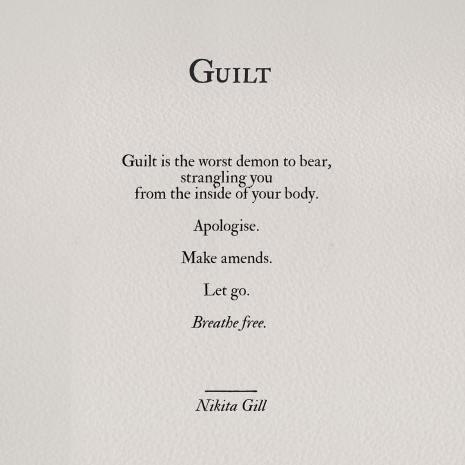 Oops,  we even tend to throw chairs around or kick tables in just a glance
Okay, maybe you don’t go that far
I don’t either, but I do flag out of anger most of the time.

If you have ever behaved less than professional, chances may be that,
you either felt bad about it later or you don’t.

My advice here is,
learn from your mistakes and allow things to slide away. And if you’re struggling to do so, console yourself with the fact that some people, I mean some very successful people have done much worse things than you.

Try and move on by improving upon your temper because, having a quick temper isn’t a good thing at all. It can destroy you when u least expect. It could be a weakness but you can work around it if you want too.

Do have a lovely day folks! 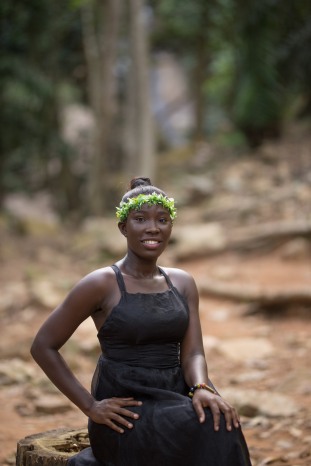 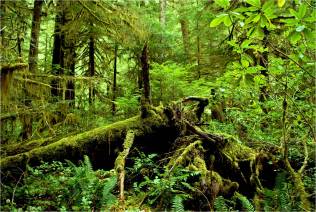 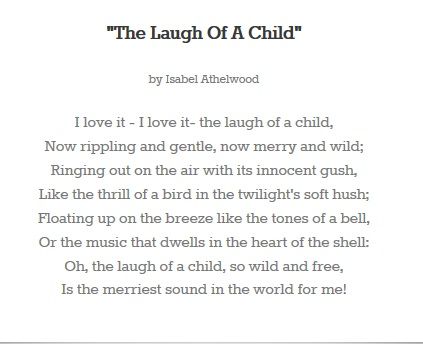 Sidney, my most favorite friend of all times, had his life down to the things of God. He enjoyed spending time with his laptop. With a flourishing career, an academic demeanor keeping him busy as ever and a blazing smile to nourish one’s aching soul, Sidney has his time filled to the maximum.

More than that, he was continually seen taking on new responsibilities to encourage growth in his life and the people around him. Sidney had it all but what he didn’t have was the commitment and love he deserved before his sudden demise. Not that he wasn’t opened to finding a partner but his desire for academic qualifications couldn’t allow him the time.

Sidney had his life filled to the brim with work and school projects, goals and poetry (one of his reverent hobbies). He was never concerned about the time he could commit to dating. Though he found some of us suitable along the line, he just didn’t know how to begin a relationship. I was one of the lucky ones he tried a relationship with. With the help of Emma and Samuel (his closed friends), he started a relationship with me but couldn’t sustain it because his search for new heights couldn’t allow him to concentrate.

I recall spending some memorable time with him. He was wonderful. Caring. Kind. He was thoughtful and a genuine man. He was a great man and made me feel like a prize. And as time went by, he put extra care into planning dates and opened his heart to communication-one that was full of vulnerability. I can bet that was his only weakness because he was an inch away from being perfect.

I was really upset when we broke off our short term relationship. It lasted shortly after I thought we were becoming exclusive and committed. I tried my best to keep him close but before I could try more and completely screw up the relationship, he gave up on me only to see him touching base with a work colleague, Vivian. Vivian is equally a suitable catch as they both look good together regardless. I got jealous and disappointed along the line as he made me feel I was the lowliest of curs, not worthy of his respect and love. But all the same, he was such a great first experience of dating after being single for a long time. My relationship with Sidney was a short one but so wonderful that, I’m pleased to say it was completely different from the former.

Our parting was handled with dignity, a happy heart, lot of understanding and with a healthy outlook on a new phase of friendship. And yes, our friendship grew with much respect for each other until his sudden death- one that was forced on me. But in my grief, I see blessings and most importantly, how every tabernacle of his has been dissolved.

Indeed, there’s a place where we never dream to go though our providence will somehow take us there. And when we finally reach there, only funeral will force us there but we’ll not die again, neither can we feign death because our presence is like a coin in our fists, awaiting a toss without a sound. But where then is this place? The cemetery!

However, grace will soon grace us and bigger will soon be the number of those who will look back to us and admire the complexity and intricacy our past fate has elaborate on their lives. A curiosity to keep on looking for answers for the weird things life impose on us. 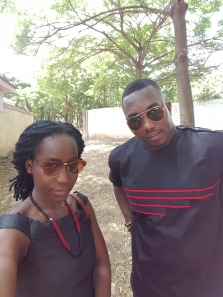 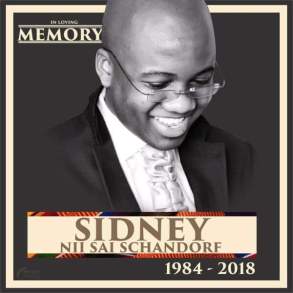 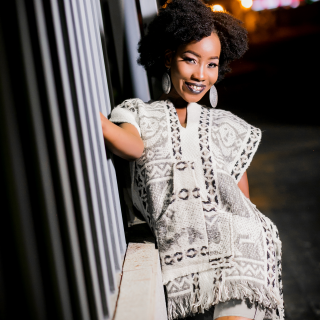